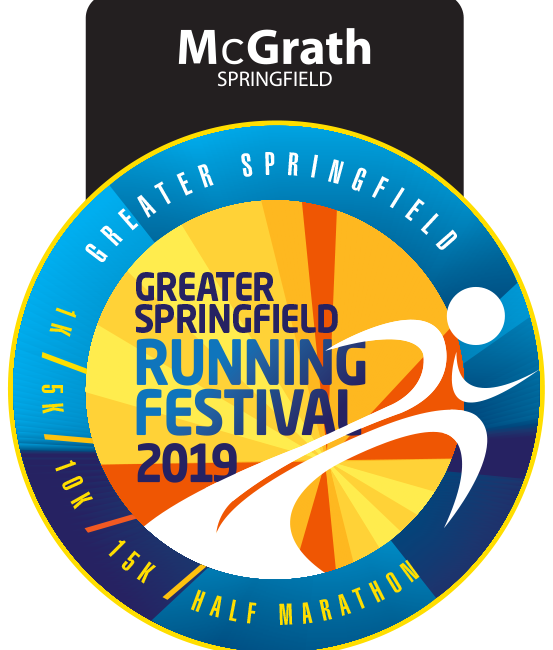 The 2018 Festival saw more than 1,000 of South East Queensland’s finest and funnest runners descend upon Greater Springfield for the inaugural running of the Festival.

The 2019 course will make good use of the soon to be opened Sportstar Drive to extend the breathtaking skyline course which sweeps along Springfield Central Boulevard, Grande Avenue and now Sportstar Drive to a 5km lap for the 5km, 10km, 15km and Half Marathon events.

More information regarding the 2019 McGrath Greater Springfield Running Festival is available at https://greaterspringfieldrunningfestival.com.au